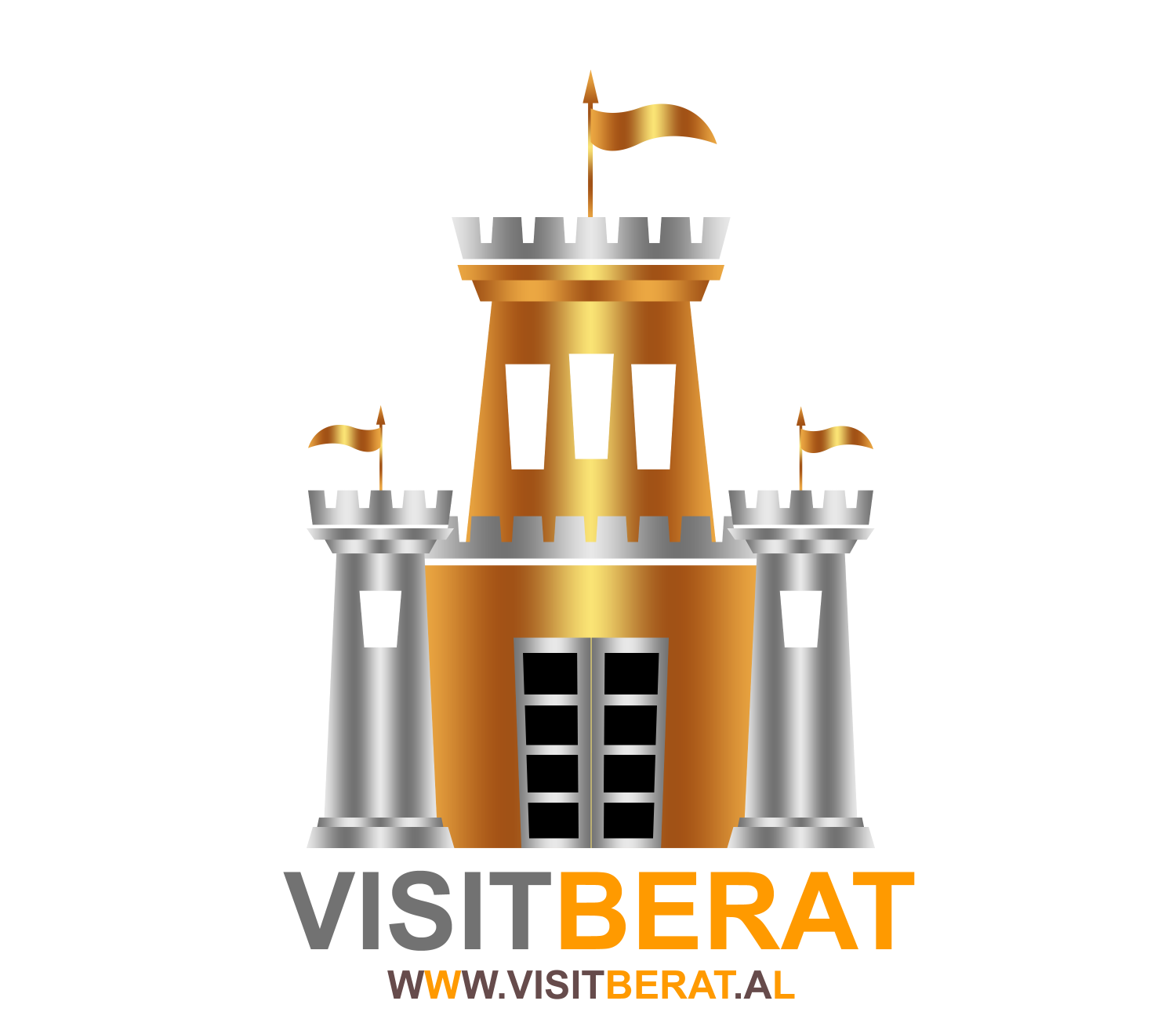 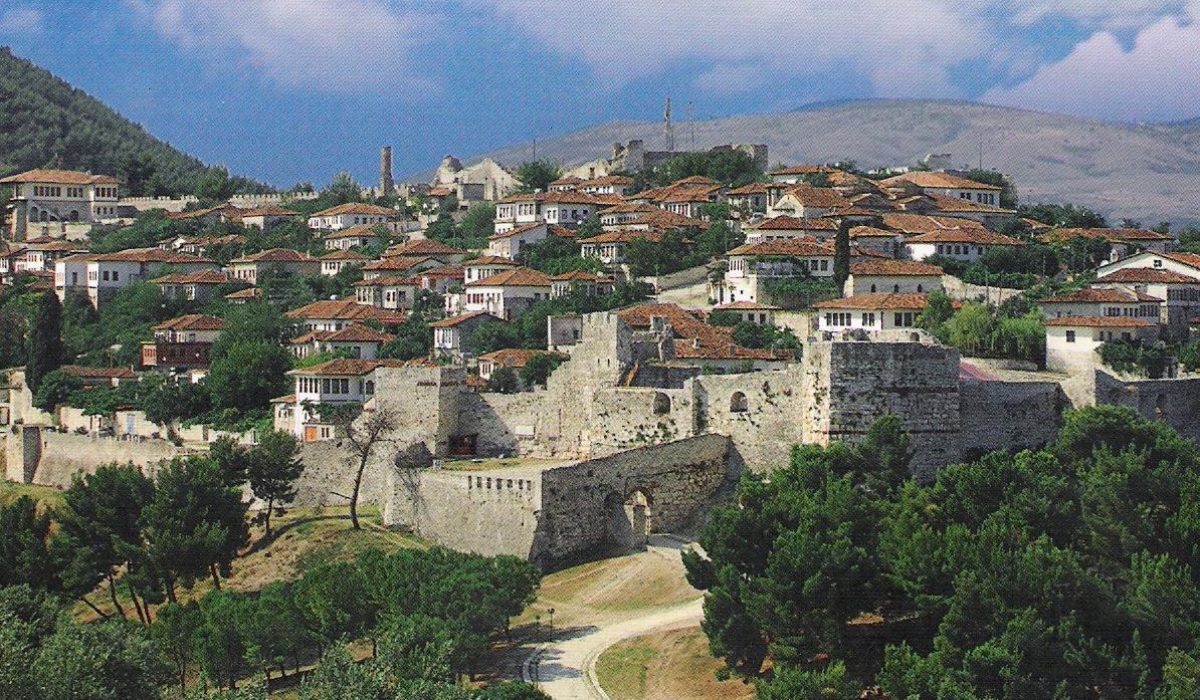 A LIVING CASTLE, FROM ANTIQUITY TO THE PRESENT DAY

This castle is the pride and joy of the city of Berat. It’s courtyard offers spectacular views of the city and the valley below, and you’re sure to get a warm welcome from the friendly inhabitants of the castle’s grounds.

Erected on top of a hill during the 4th century B.C., Berat Castle is as magnificent and elegant as it ever has been, and is the crown jewel of this glorious ancient city. Encircled by stone walls, with a total of twenty-four watchtowers, Berat Castle is certainly one of the most beautiful in Albania, if not the most beautiful of them all! Its ancient name, dating back to 216 B.C., is Antipatrea. The view from its fortified courtyard reveals, as it did thousands of years ago, the entire city of Berat, the Osum River, and the old bridge of Gorica. A trip to Berat would be incomplete without seeing this landscape from the heights of the castle. The solemnity of the entrance to the castle, a large gate built on giant rocks, leaves a strong first impression on each visitor who comes across it. Indeed, a short moment of silence is necessary to truly take in the magnificence of this fortress before entering.

The most striking thing about this castle is that, unlike any other ancient castle, life inside its ancient walls continues to this day! The castle sustains the lives of its inhabitants, a life that is perhaps as isolated as it is privileged from this position atop the city. What exists inside the castle is an entirely different world from the city of Berat below: its own town with houses, bars and restaurants, churches and bazaars, museums and monuments, surrounded by an especially lush landscape that breathes even more life into this mythical place. It all seems very unreal!

The houses are located on one side of the castle, looking out into the river and the city below. For the locals, this view is quite common, for visitors, it’s absolutely breathtaking. The inhabitants, undoubtedly the most interesting characters of the castle neighborhood, are also the best unofficial historians of the city. They greet visitors from their doorsteps and share the castle’s history with them, including the stories of the many churches that are still left standing.

Only ten of the thirty-five original churches, built since the 15th century, survive today. St. Todri’s Church is decorated with stunning frescoes from the most famous painter of religious art in Albania, Onufri. You may get a better idea of the history of the castle through the church of St. Mary of Vllaherna, the oldest church in the castle. The “The Dormition of Saint Mary” Cathedral (Katedralja “Fjetja e Shën Marisë”), which remains functional and currently hosts the Museum of Medieval Art, is especially beautiful. Built at the end of the 18th century, it boasts pretty frescoes and intricate artworks even on its floors. Inside this monument, the Iconographic museum of Onufri offers a more complete collection of the talented artist’s works. As with all masters, his colours can only be fully appreciated up close. For fans of Byzantine architecture, the Churches of St. Trinity (Kisha e Shën Triadhës) and St. Michael (Kisha e Shën Mëhillit), both built on cliff edges, are also worth passing through.

One of the most unexpected beauties along the walk through the ruins of Berat Castle is the bust of the Constantine the Great. This bust honors Flav Valer Constantine, the Roman emperor of Illyrian origin who was also proclaimed a saint by the Catholic Church. Constantine the Great was the founder of Constantinople, the capital of the Byzantine Empire, as well as the first Christian emperor. Quite the historical figure, as you will gather from the sheer size of this bust!

Complex logistic solutions for your business

Careful storage of your goods